Well hello there!  It’s been a few weeks.  I have a good excuse though.

those windows will be over the kitchen sink.  yes we have no kitchen right now.

why yes that *is* a refridgerator in our living room 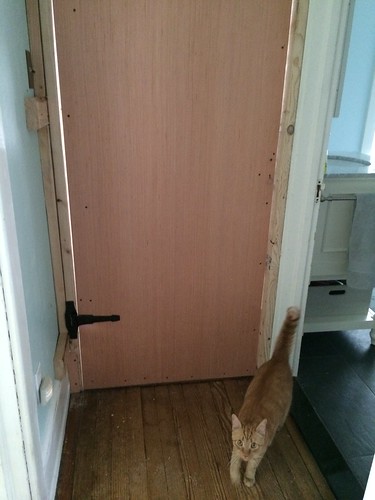 We decided a few years ago to live in this house until we retired and so we’re making it exactly (ok, mostly) what we want.  It’s a 1920s Colonial so it’s a big job – we’re on the third dumpster.  It’ll be awesome when it’s done (in two more months) but for now we’re cooking on our patio and living on the second floor.

I just keep telling myself – October will be awesome.

That doesn’t mean there’s been no knitting, but it’s definitely lessened.

I’m happy to report some yarn acquisition has occurred 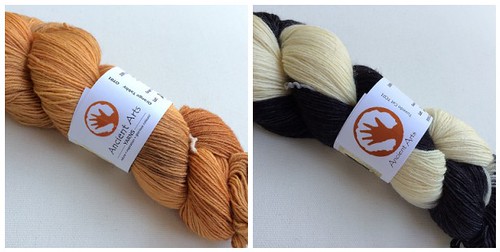 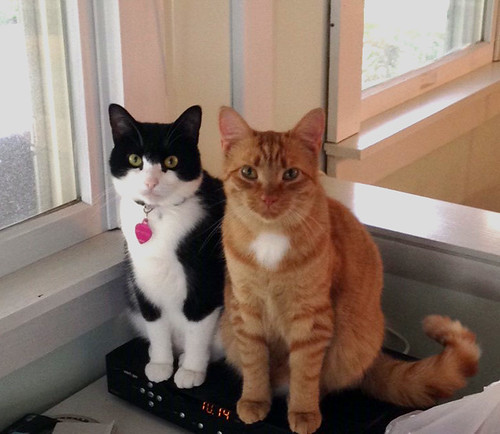 Moda on the left and Orange on the right.  We named her Nova when we adopted her but the names sounded too similar and they both just answered to both.  Orange suits her anyway.

I’m starting with the socks and I organized a little KAL for them in the My Sister’s Knitter group on ravelry.

Late every fall I lament that I didn’t make Little Pumpkin socks so this time I decided some public peer pressure might do the trick.  I was happily surprised by the number of people who also had them on their to-knit list but never made them.  Maybe we’ll have lots of new Little Pumpkins this fall?

Are you in that group too?  C’mon and join us!  They’re knit top-down but I think I’m going to do mine toe-up.  We’ll see – I’m winding the yarn and casting on today.

If you want to join the KAL just join the group on rav and post to the thread.  Simple and it’s fun to see all the progress pics.

5 thoughts on “new house, new yarn and a new KAL”